Shillas.co.uk is scam or legit? 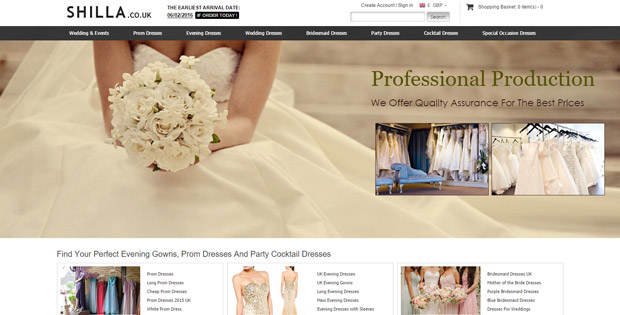 "Shillas.co.uk Reviews"
1 month ago by Lauren Rodriguez
We had a dress delivered today from Shillas and it was perfect. It arrived on time and i was in contact with the company constantly as I read the reviews AFTER we had made the purchase and panicked. I have no complaints at all about the dress or the service.
Was this review helpful? yes
0

"Shillas.co.uk Reviews"
6 months ago by Kristine Paluska
I ordered a Custom made prom dress for my daughter. When it arrived she was so excited, as soon as we opened the package the look on her face dropped! It was awful I encouraged her to try it on, the sizing was completely wrong. It was at least 3 sizes around the bust and waist. The material at the back of the dress was all ruched due to badly stitching, I was asked to take pictures and measurements again which I did. Was then offered to remake the dress for a small fee, which was ��70 for the material cost I refused. Was then offered a refund of ��15 this was on the 9th March, I'm still waiting for the refund. Esther has now stopped reply to my emails! Disgusting and robbing people of their money should be ashamed, obviously has no shame. I want to know how I can get my ��100 back?
Was this review helpful? yes
0

"Shillas.co.uk Reviews"
8 months ago by Edward Mattison
Ordered a dress from this site and when I went to look for the refund I deserved I was offered 10%. This site is a scam which is getting away with stealing people's money.
Was this review helpful? yes
0

"What do you think of this website? Shillas.co.uk"
5 years ago by Winnie
I am happy to write a review for my last shopping here.
I hope to express some information from the review to other people.
At least what I want to know:
1. Is the quality of the goods I bought very good?
2. how about the delivery speed? Is it procrastinating?
3. Is it convenient to refund? Do you know that sometimes the goods delivered are not right?
4. Is it convenient to exchange goods? Do you provide a perfect way of exchange.
5. When I have questions, can I contact the customer service staff of the website Shillas.co.uk in time? I don't want to wait long.
6. Is payment safe? I don't want to shop on a scammer's website, so you must at least keep Shillas.co.uk safe.
7. Please keep my personal information and payment information confidential. I don't want to report the loss to the credit card bank. Fortunately, I haven't encountered these things yet.
What's your opinion?
Was this review helpful? yes
0

Below are questions from consumers with answers from the Shillas.co.uk staff and other consumers.
Do not write reviews in this section. - click here to write a review 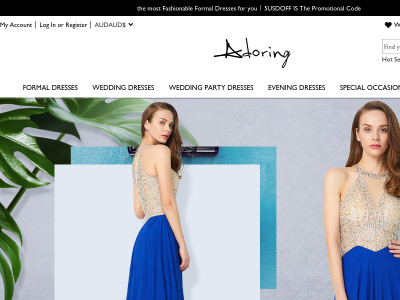 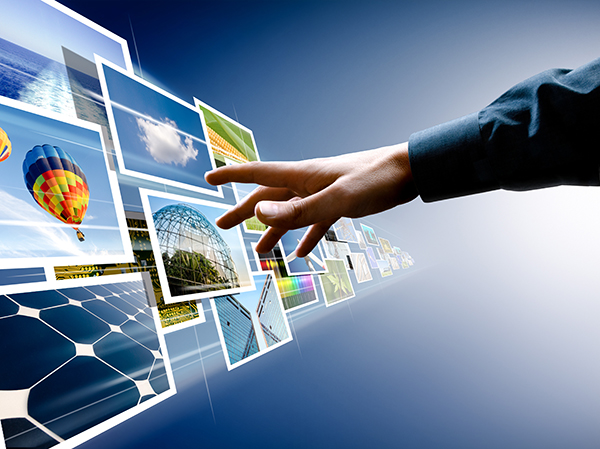 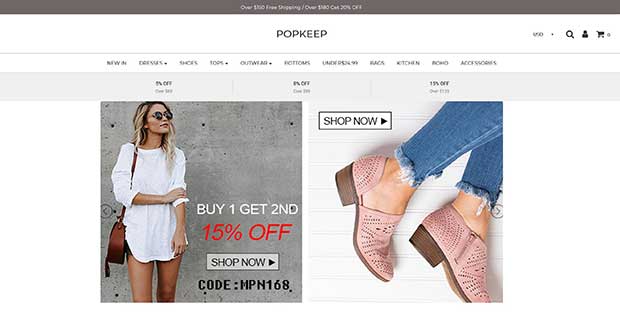 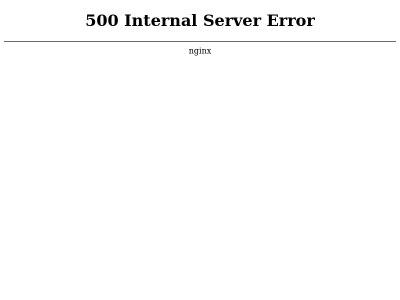 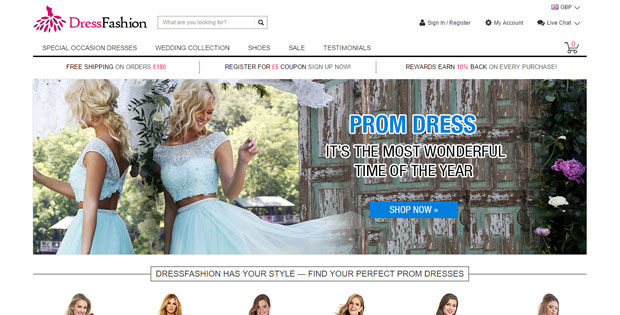