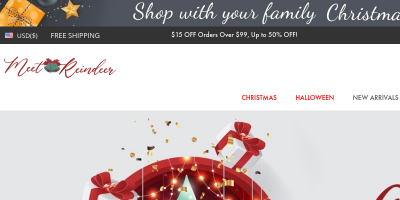 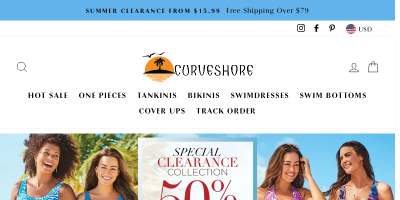 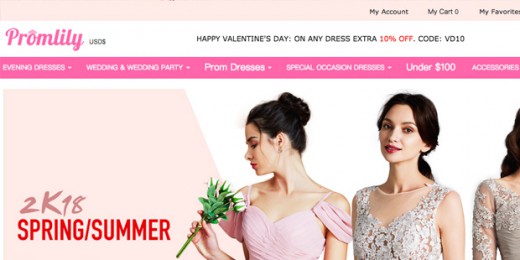 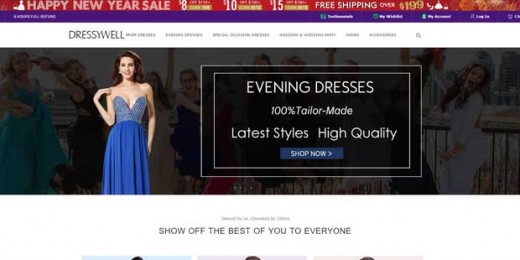 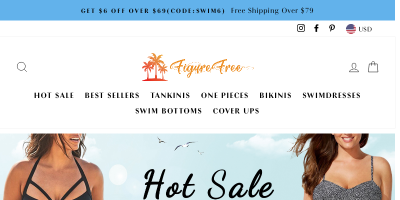 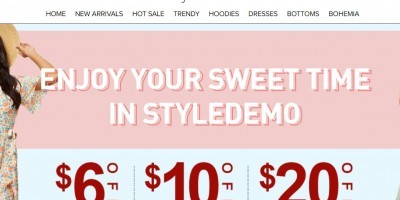 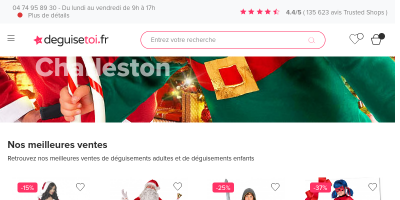 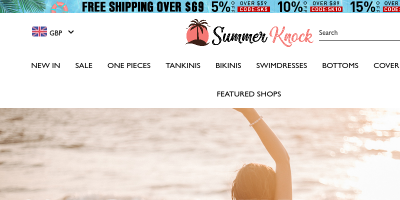 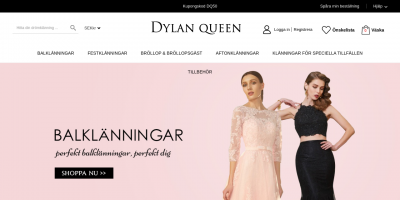 By By Kevin 4 years ago

On Monday ministers will trigger withdrawal from the London fisheries convention, signed in 1964 before the UK joined the European Union, to start the two-year process to leave the agreement. The convention allows vessels from the UK, France, Belgium, Germany, Ireland and the Netherlands to fish within six and 12 nautical miles of each other’s coastlines. 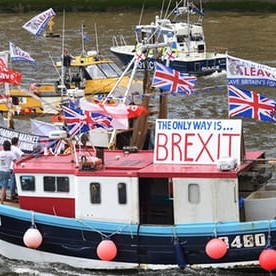 The government has announced its withdrawal from an arrangement that allows other countries to fish in British waters. The environment secretary, Michael Gove, claimed the UK was “taking back control”.

On Monday ministers will trigger withdrawal from the London fisheries convention, signed in 1964 before the UK joined the European Union, to start the two-year process to leave the agreement. The convention allows vessels from the UK, France, Belgium, Germany, Ireland and the Netherlands to fish within six and 12 nautical miles of each other’s coastlines. 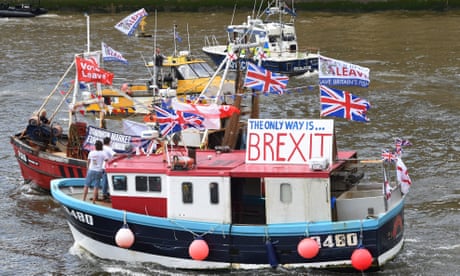 UK fishermen may not win waters back after Brexit, EU memo reveals

“We will be saying we’re taking back control,” Gove said on the BBC’s Andrew Marr Show on Sunday. “We will have control. We can decide the terms of access.”

Gove said leaving the European Union would involve exiting the EU common fisheries policy, which allows all European countries access between 12 and 200 nautical miles off the UK and sets quotas for how much fish nations can catch.

“When we leave the European Union we will become an independent political state and that means that we can then extend control of our waters up to 200 miles or the median line between Britain and France, and Britain and Ireland,” he said.

“One critical thing about the common fisheries policy is that it has been an environmental disaster. And one of the reasons we want to change it is that we want to ensure that we can have sustainable fish stocks for the future … I think it’s important that we recognise that leaving the European Union is going to help the environment.”

Barrie Deas, chief executive of the National Federation of Fishermen’s Organisations, welcomed the government’s decision, saying it was “an important part of establishing the UK as an independent coastal state with sovereignty over its own exclusive economic zone”.

Ben Stafford, head of campaigns at WWF, said achieving sustainable fishing was about “much more than which country fishes where”. He said: “It is about ensuring that fishermen use the right fishing gear, that fishing takes place at levels that maintain sustainable stocks and that we pioneer ways to monitor what is happening at sea in order to understand the impacts of fishing.

“Leaving the EU means we could get these things right, but we will still need to cooperate with our neighbours, as fish do not recognise lines on a map.”

Will McCallum, Greenpeace UK’s head of oceans, said: “For years, successive UK governments have blamed Brussels for their own failure to support the small-scale, sustainable fishers who are the backbone of our fishing fleet.

“If Brexit is to herald a better future for our fishers, the new environment secretary, Michael Gove, must keep the 2015 Conservative party manifesto commitment to rebalance fishing quotas in favour of ‘small-scale, specific locally-based fishing communities’.”

Tom West, a consultant at the environmental law firm ClientEarth, described the move as a negotiating tactic. “As a country outside the EU, we need to consider how we can best cooperate with our neighbours rather than unilaterally withdrawing from all agreements in the hope that standing alone will make us better,” he said.

“Many fish stocks in UK waters are shared with our neighbours and so need cooperation and shared management.” 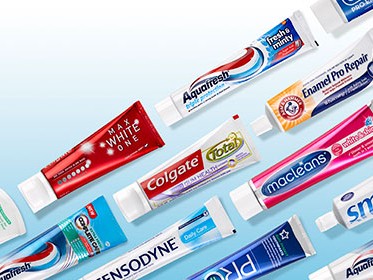 Do you really know how to choose toothpaste? Pick the wrong carcinogen! These kinds of toothpastes are no longer used! T... 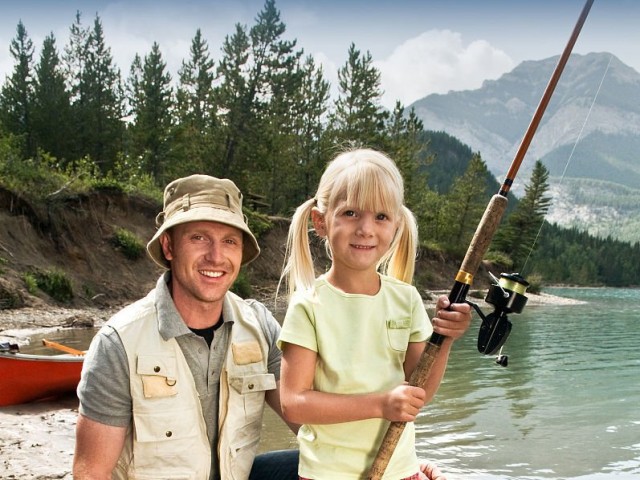 At present the fishing gear market sales of fishing more pole to the type (also known as pull-type) of glass fiber reinf... 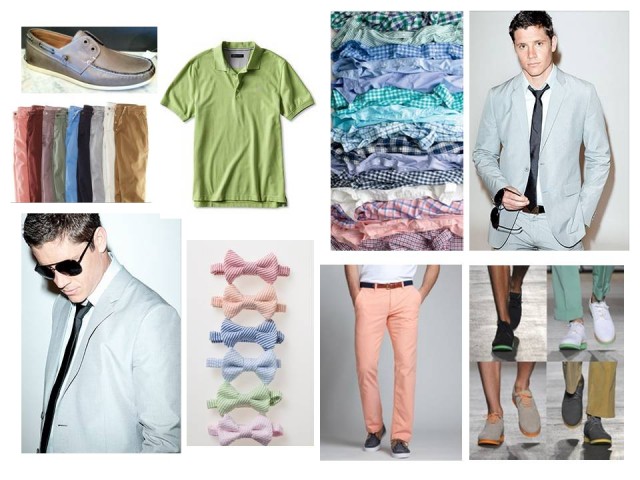 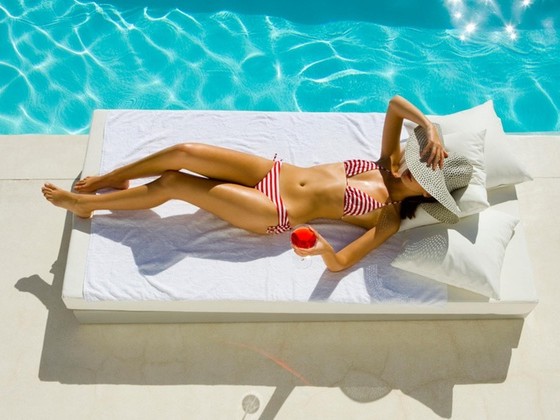 Many people don't know what wax is, what is bikini wax, or what is French bikini wax. 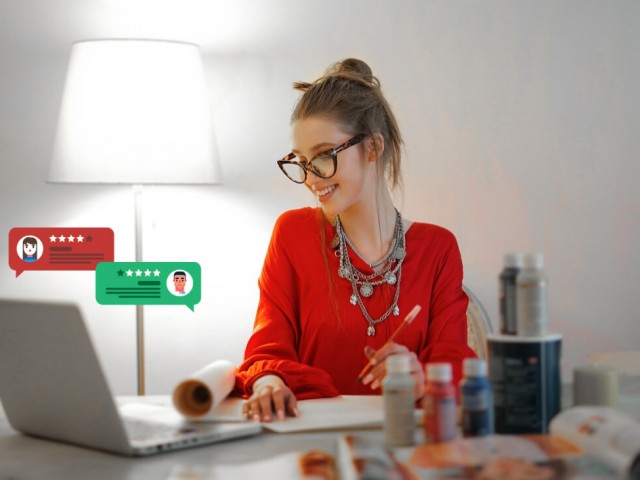 "Your Most Unhappy Customers Are Your Greatest Source of Learning." — Bill Gates

Do you have concerns about 996.ICU? In just a few months, the Internet has swept the Internet. As of now, the number of... 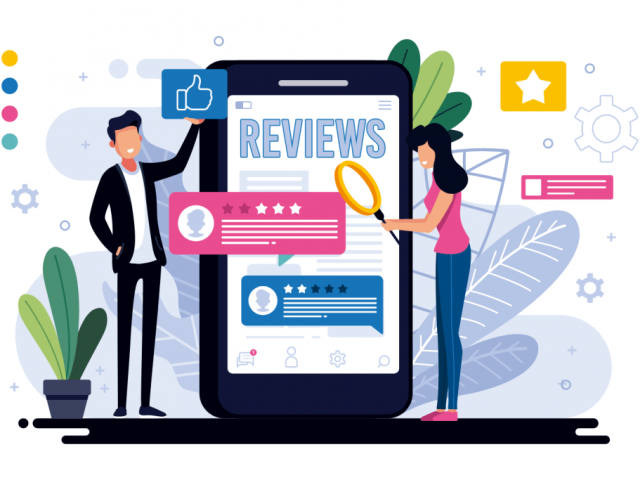 Did you know that positive comments can produce an average increase in sales of approx 28-20 % and that consumers are li... 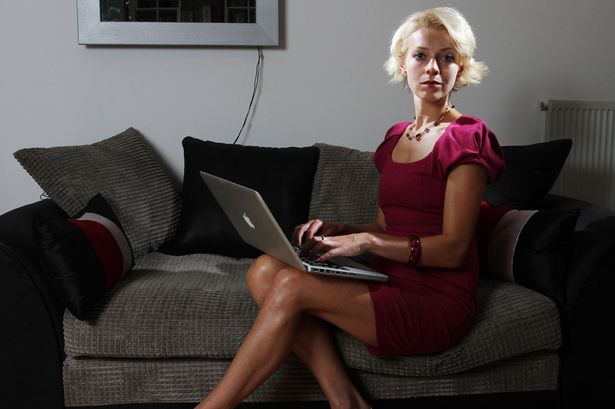 Save lots while you shop at these great NYC shops

Summer is how to lose weight quickly and naturally? Going to the pool can catch the eye! 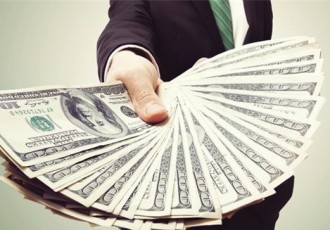 A lesson learned after spending $4 million! 6 big mistakes that are easy to make with Google Ads 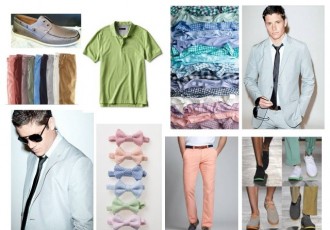 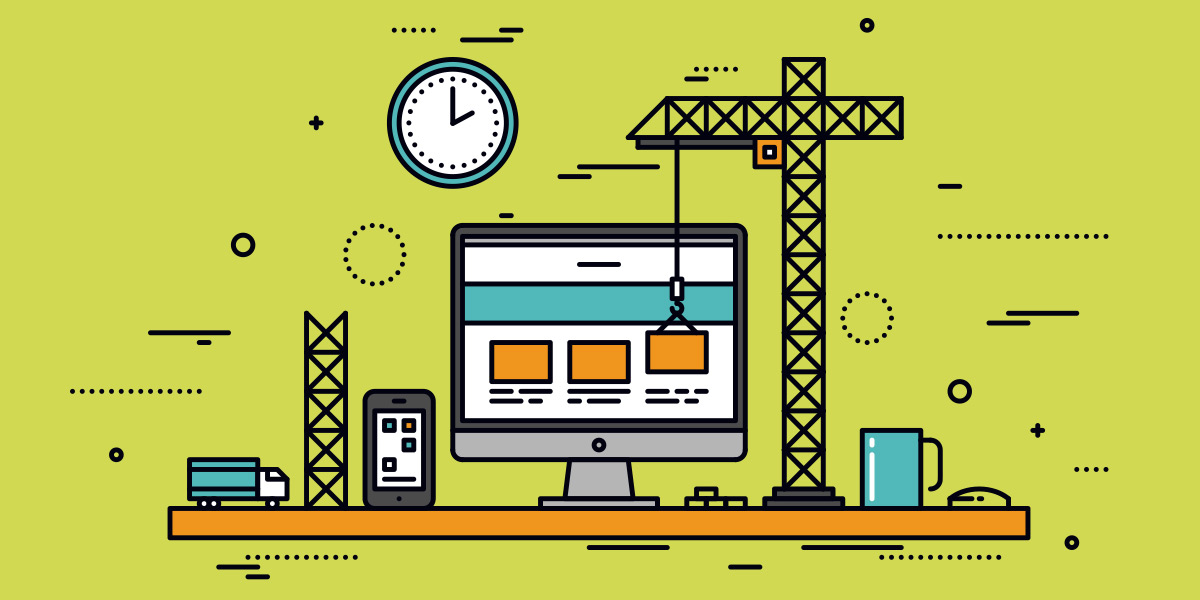 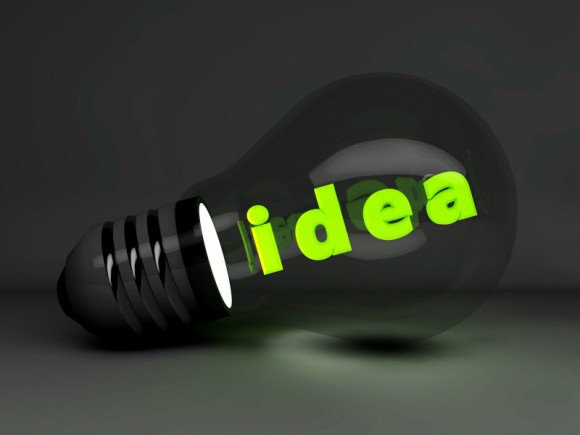 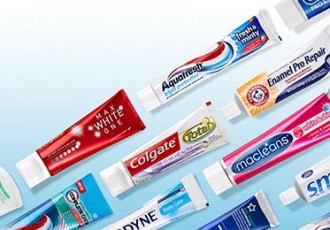 Do you really know how to choose toothpaste? 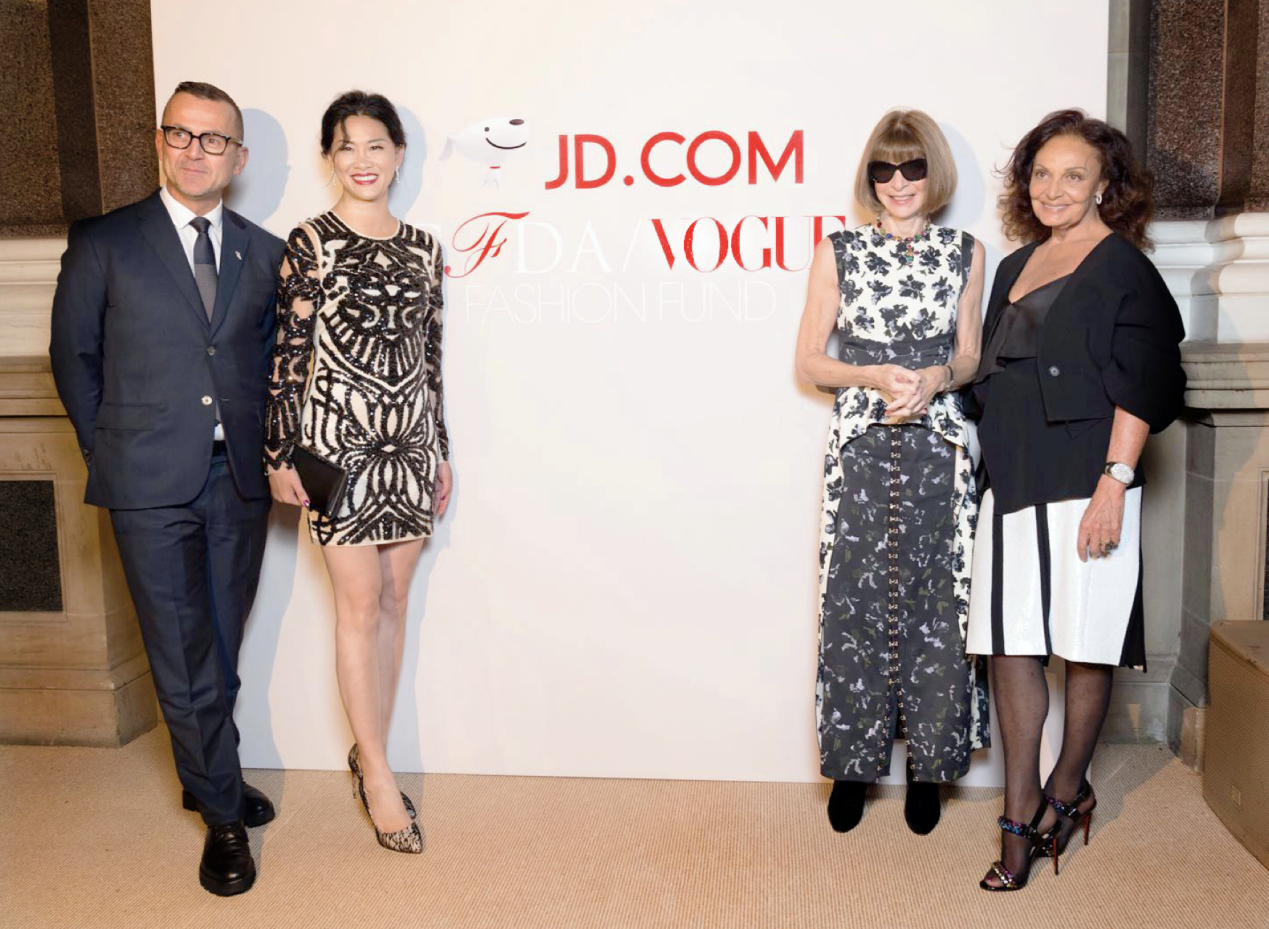 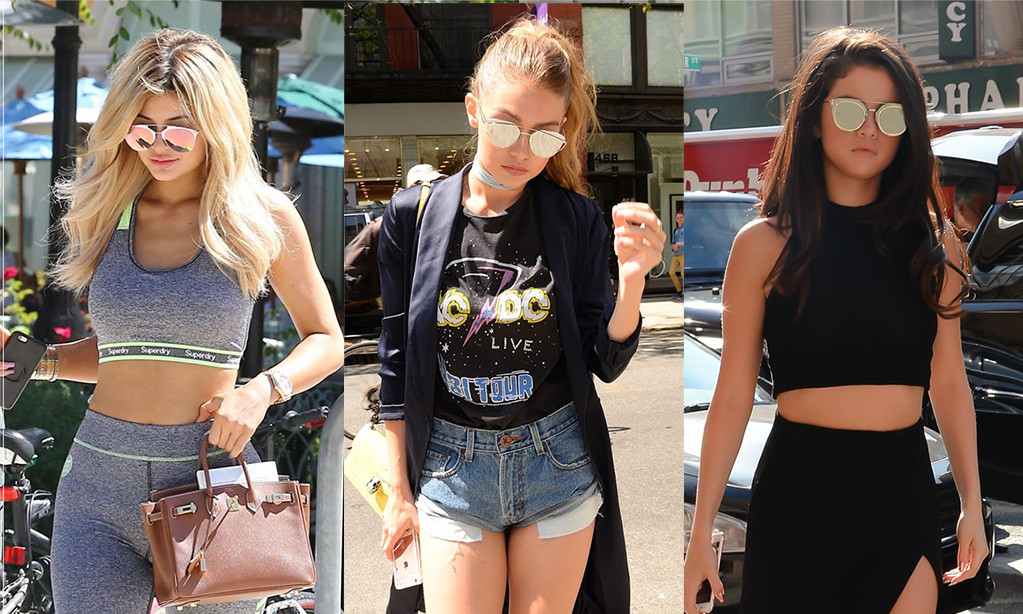 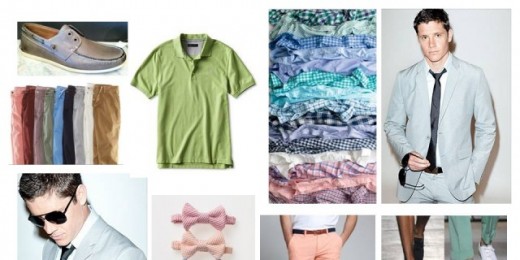